Single and want to adopt?

Single and want to adopt? Thursday 15 February is Singles Awareness Day, and Bristol-based CCS Adoption is recognising the strengths and skills that single parent adopters bring to their families despite the challenges they face without the support of another parent.   Around one in ten children in the UK are adopted by single parents. During the year ending 31 March 2017, 90% (3,920) were adopted by couples and 10% (420) by single adopters¹.

Fiona from Bristol is a single adoptive parent to two-year-old Jack who has lived with her for seven months. She says, “The CCS adoption process, from being accepted onto the training course to being approved, takes at least six months. Two months after I was approved to adopt, I was matched with Jack, and he finally moved in with me four months later.”

“I think there are still a lot of misconceptions when it comes to adoption, particularly around age, and around single adopters. I am in my early thirties and was told that I was a relatively young adopter and that there are many new single adopters who are in their forties. Some people are unsure whether or not it’s ok to adopt as a single person but I felt welcomed every step of the way. I have also met other single adopters through The Centre based at CCS Adoption.”

The Centre offers support to all adopters whether they have adopted through CCS or not. Fiona takes Jack to the Tots group during the week and often joins other adoptive families for Wellbeing Sundays and coffee mornings at the weekend.

“As a single parent, the weekends can be more challenging as I don’t want to impose on other people’s family time, so it’s good to know we can spend time with adoptive families we have got to know through The Centre. Being part of this community has been a valuable support for me; it’s good to be around parents who understand the challenges that adoption brings.”

“My parents and my sister live close by and they are a big part of our lives. I talk to them a lot which helps make up for not having someone at home to talk to after Jack has settled for the night. Occasionally I stay at my parent’s house overnight so that I can go out for the evening, and my sister has baby sat for me too.”

“I would say to anyone considering single parent adopting, make sure you have a good support network and become good at looking after yourself. Also, talk to the people who have done it. Find out the facts, what it is really like. Too often, people don’t take that first step to get more information because they have been put off by something they have been told second or third hand, or that they have imagined. Becoming a single parent has been hard but I am so glad that I have done it and I would definitely do it again.”

CCS Adoption team and Centre manager Emma Simpson says “The majority of children joining a family through adoption have suffered early trauma and loss, and can be extremely vulnerable. The emotions that these children continue to experience after they join a loving, safe home mean that both children and adoptive parents need a lot of support and may do so for very many years.  At CCS, we support adoptive parents whether couples or single, through life-long contact with our adoption experts, through therapeutic parenting training and through all the opportunities that our Centre offers.”

Our next Information Evening is 21st February at our offices in Bristol. Get in touch if you would like to come along. Call 0117 935 0005 or email us at advice@ccsadoption.org

¹Department of Education: Adoption Leadership Board quarterly data reports: 2016 to 2017 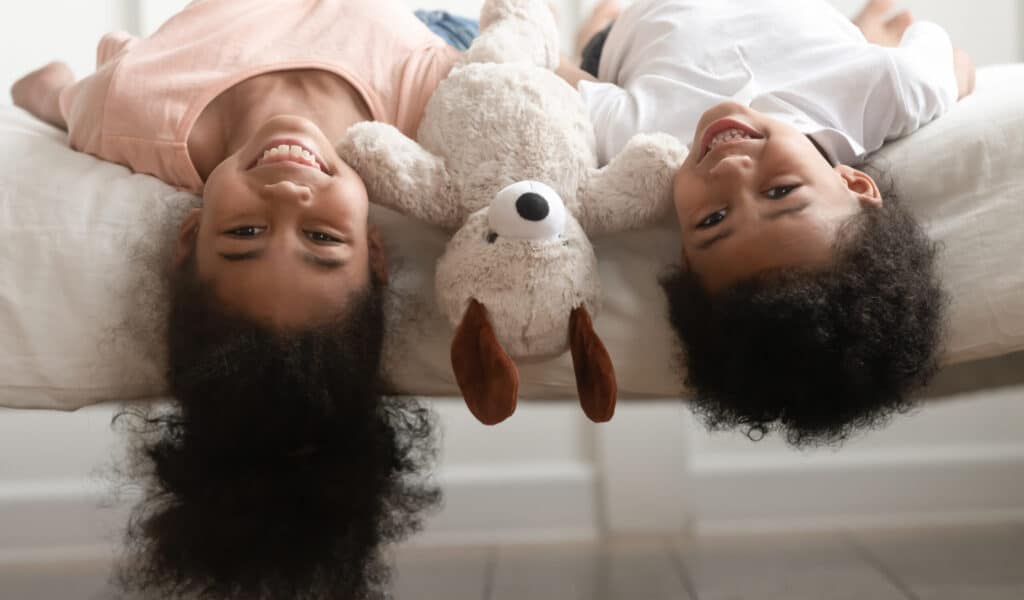 Want to find out more about adoption, the children and us? Then book yourself a place at one of our information events, hear from adopters and talk with our team. 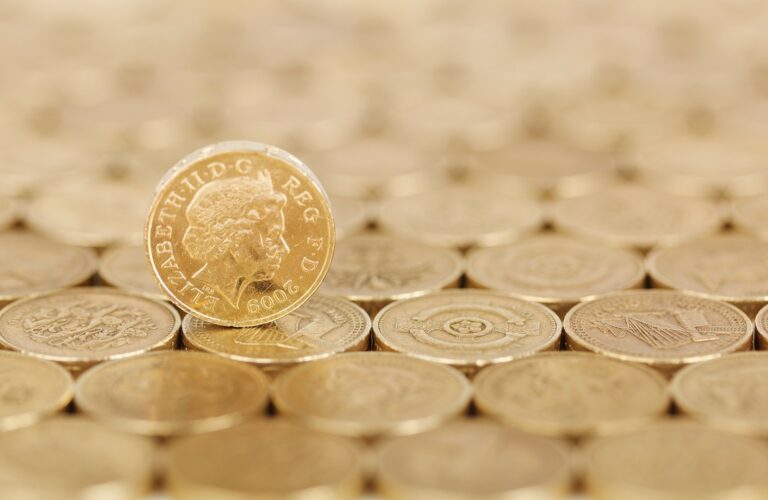 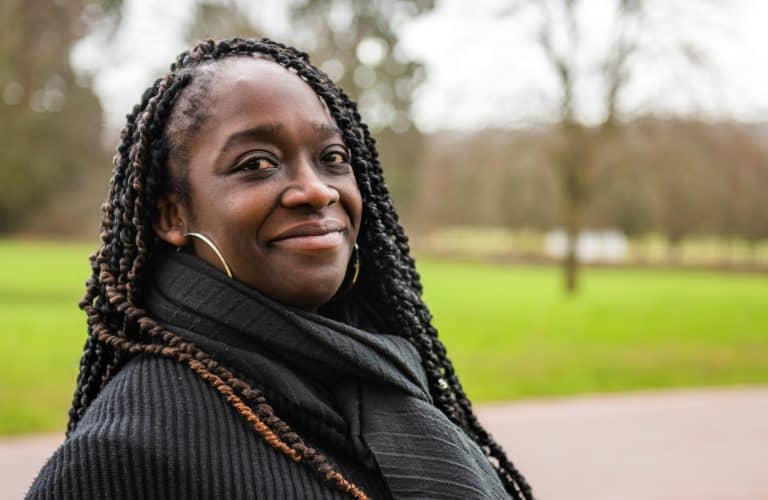 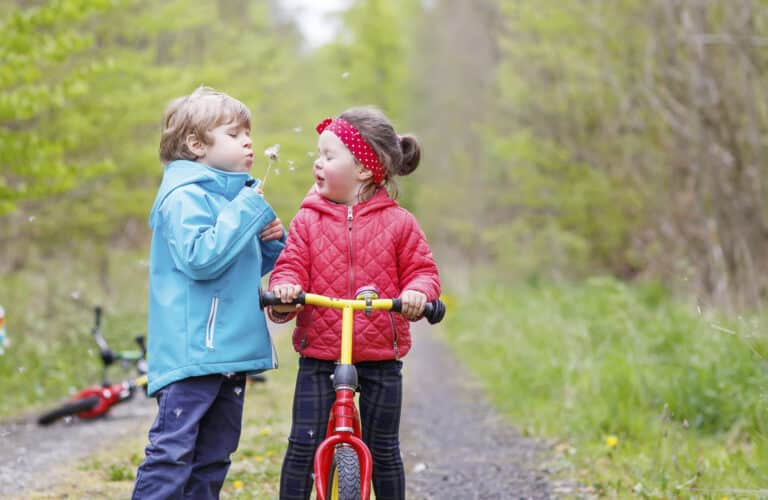 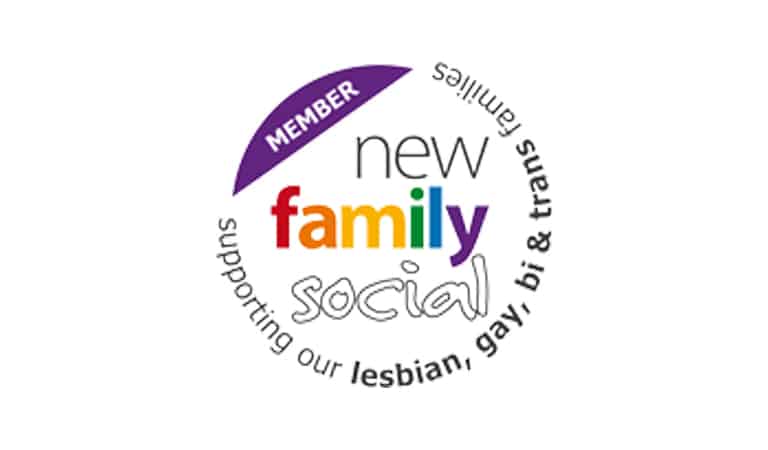 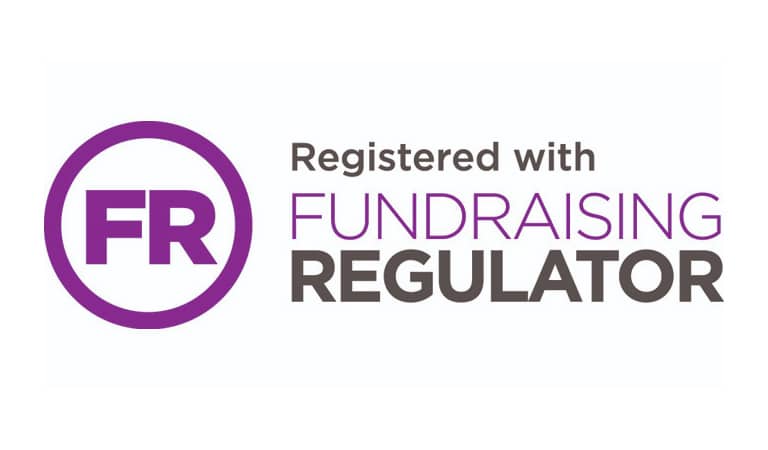 © 2010-2022 CCS Adoption. All rights reserved. Registered Charity Number 286814, A Company Limited by Guarantee Number 1655971
Web Design Bristol by eckhoMedia
We use cookies on our website to give you the most relevant experience by remembering your preferences and repeat visits. By clicking “Accept All”, you consent to the use of ALL the cookies. However, you may visit "Cookie Settings" to provide a controlled consent.
Cookie SettingsAccept All
Manage consent

This website uses cookies to improve your experience while you navigate through the website. Out of these, the cookies that are categorized as necessary are stored on your browser as they are essential for the working of basic functionalities of the website. We also use third-party cookies that help us analyze and understand how you use this website. These cookies will be stored in your browser only with your consent. You also have the option to opt-out of these cookies. But opting out of some of these cookies may affect your browsing experience.
Necessary Always Enabled
Necessary cookies are absolutely essential for the website to function properly. This category only includes cookies that ensures basic functionalities and security features of the website. These cookies do not store any personal information.
SAVE & ACCEPT